Our response to Kraken's findings 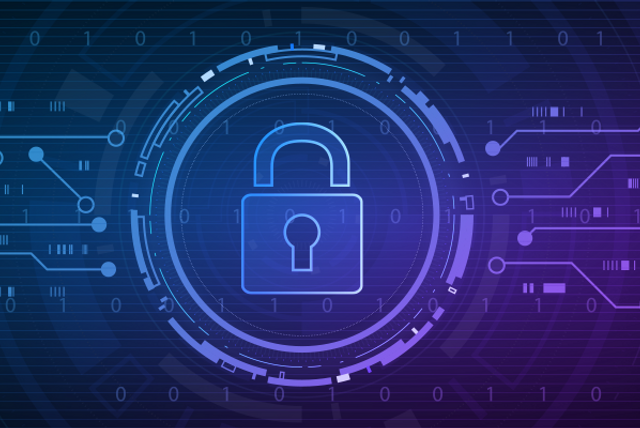 We confirm that the Kraken Security department contacted us with identified vulnerabilities on April 20th, 2021. Our response had the highest priority within our company, and we delivered fixes for all application software-related issues within the next 30 days.

We value Kraken’s effort to introduce more security into the bitcoin ecosystem by reviewing other essential Bitcoin infrastructure products. Kraken and GENERAL BYTES share a common goal of providing safe products to everyone in the field. GENERAL BYTES products regularly undergo security audits at a minimum once a year. The last concluded security audit on the BATM product line was in September 2021.

We want to stress that changing the server’s IP address at the ATM requires the user to have a physical key. Having only an admin QR key is not enough, despite Kraken’s assertion to the contrary. This has been a fundamental security implementation since day one.

Based on the photos provided by Kraken, the machine used for testing was manufactured somewhere in the year 2015. BATMTwo Classic models manufactured in 2020 and later have a door opening detection and an optional 3rd party alarm connection. For 2022 models, we plan to add additional tamper detection features to the computer cases.

We could not verify Kraken’s claim that one can access the Android OS UI by connecting a keyboard to the machine. Kraken didn’t disclose this information to us before publishing their blog post, and we are waiting for Kraken to provide us with details. According to our knowledge, this issue was resolved in January 2021, at least three months before Kraken contacted GENERAL BYTES. It is unclear why Kraken was not auditing the ATM with the latest software but instead used a November 2020 version. We are also not aware of how one could copy private keys from the machine by using a keyboard or installing another application. It is also not clear what private keys Kraken had in mind. We will update this article once we have more information on this issue, and we will also review the kiosk mode Kraken recommended for future versions.

Machines manufactured up to October 2021 do not use secure-boot and contain NXP i.MX6 with silicon that has CVE-2017-7932 vulnerability. We immediately contacted the supplier and were surprised that NXP is still selling vulnerable silicons. Our supplier promised that chips delivered to us from early 2022 onwards would be silicon that doesn’t contain this issue. Please note that we have to order chips used in our machines eight months before delivery.

Applications running on the operating system are signed and verified by Android OS. Android OS also facilitates cross-application memory/storage isolation. We do have firmware using secure-boot ready for customers that would like to update their machines. However, the chips that don’t contain the vulnerability to overcome secure-boot will be available in 2022.

No Cross-Site Request Forgery Protections in the ATM Backend

We immediately implemented CSRF protection after receiving Kraken’s report; however, we have seen no proof that an attacker could cause any damage to a CAS user due to encrypted IDs used by the CAS UI.

We have extended our regular security audits to cover hardware and operating system levels.

GENERAL BYTES and EveryTrade.io will attend the Bitcoin 2022 conference in Miami this year, and to celebrate this, we are giving 6 GA…
Read more

It was an outstanding year for the GENERAL BYTES team. We achieved several milestones, made dozens of great improvements, and started to…
Read more

We did it! Over the past 3 months, we've sold another 1000 Bitcoin ATM machines to clients all over the world. We have sold 7000 Bitcoin…
Read more

6000 ATMs sold to date! It's hard to believe but we only just recovered from the 5000 Bitcoin ATMs sold milestone and we already passed the…
Read more

Let me start by stating that I believe the year 2020 has been challenging for all of us. Despite the COVID-19 crisis slowing down economies…
Read more

GENERAL BYTES sold 5000 ATMs to date! A huge milestone for the company and the industry in general! It only took us 4 months to sell 1000…
Read more
All news